Louisiana creates a spicy Bouillabaisse of Mardi Gras and jazz, of Creole and Cajun, of Baton Rouge and the French quarter. The Old-World flavor is stamped on the New World as Louisiana was once the domain of King Louis XIV.

Louis-Dieudonne, de Bourbon, born in 1638 in a castle overlooking the Seine, assumed the French throne at age four. His parents, Louis XIII and Anne of Austria, had christened him Dieudonne, (“gift of God), after “twenty-two years of childless union.” Louis XIV believed he was the direct representative of God as evidenced by the boast of the absolute monarch, “L’etat, c’est moi” “I am the state.” Through the seventy-two years of his reign, mostly lived in the Palace of Versailles that he had constructed as the apogee of opulence, Louis was busy with his wife/first cousin, the Spanish infanta, Maria Teresa, his current courtesan, twenty or so children, 500 servants, and orchestrating wars. 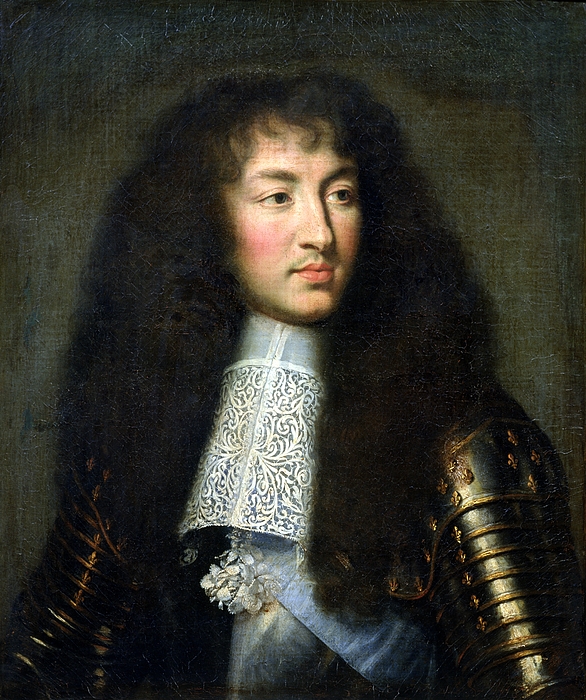 Louis also seized territory from the Native American people of North America. The French explorer, René-Robert Cavelier, Sieur de la Salle, after traversing the Mississippi by canoe, christened the vast territory La Louisianne, (Land of Louis), in tribute to his king whose life was as spicy as Tabasco, a New Orleans’ creation. Cavelier had brought along a notary to make the deal official. In 1718, the French founded New Orleans, (named for the French regent, Phillippe II, duc d’Orléans), to control trade on the Mississippi. However, starvation, disease, Native American ambushes, and slave revolts persuaded Louis XV to cede the property to his Bourbon cousin, Charles III of Spain.

“Damn sugar, damn coffee, damn colonies!” Napoleon shouted in 1903 after he had lost more than 24,000 troops to a Haitian rebellion. The debacle had dashed Napoleon’s taste for overseas empire and led to his disenchantment with the newly acquired Louisiana.

At this juncture, the American ambassador, James Monroe, was in Paris to negotiate President Jefferson’s offer to purchase the port of New Orleans. The emperor’s counter: how much for the entire French territory? The Louisiana Purchase involved an area larger than several European countries, thereby doubling the size of America. The fifteen-million-dollar price, (four cents per acre), was one of the greatest real estate deals in history. The tricolor went down, and the American flag took its place. Without the signing of the document - that resides in the National Archives in Washington - the United States would be without Kansas City, Mount Rushmore, and Yellowstone National Park. America would not be the possessor of the Denver Broncos, would not have originated Dixieland Jazz, laid claim to “Girls Gone Wild.” Bill Clinton, Mark Twain, and Louis Armstrong would have been born on foreign soil. The American West was not so much won as bought.

Mardi Gras, (Fat Tuesday), is likewise a nod to the region’s Old-World ancestor. The Bourbon Street - so named after Louis XIV’s surname - is a bacchanal known for beads, booze, and the baring of flesh. For sustenance, the revelers consume king’s cake. Louisiana is the only state in which the day of abandon is a legal holiday, reptiles are not allowed within 200 yards of the holiday parades, and there is a fine for tying an alligator to a fire hydrant.

While Louis XIV saw his reflected glory in the Hall of Mirrors in Versailles, his other legacy is the land which bears his name. The state song of Louisiana, “You Are My Sunshine,” proves a tie-in to Louis’ moniker, “Le Roi soleil,” “The Sun King.”