Israel Baline-Irving Berlin when he immigrated from Russia- 1938 song, “God Bless America,” could have been, “God Bless Columbus” had it not been for Amerigo Vespucci.

Although Amerigo is the only person to have a hemisphere named after him, and who christened a country, has largely been lost in the fog of yesteryear. The explorer was born in 1454 Florence, (where fellow citizen was Leonardo da Vinci,) the son of Nastagio and Lisabetta, cousin of Simonetta Vespucci, who served as Botticelli’s Venus. The family enjoyed a connection to the Medici family who had ruled the city for 300 years. His uncle Giorgio, a Dominican friar, oversaw his education.

In Seville, Amerigo met fellow Italian Christopher Columbus, and likewise took to the sea. Financed by King Manuel I of Portugal, Amerigo discovered a new continent, (present day South America,) he christened Mundus Novus, (the New World.)  When he saw a village with houses built on stilts above a lake that obliged its inhabitants to travel by canoe it reminded him of Venice and he dubbed the land Venezuela, “little Venice.” Desperate to leave “some fame behind me after I die” Amerigo wrote of his adventures where he depicted piles of gold, cannibals, and sexually insatiable females caused a sensation in Europe that was fascinated with his exploits that lifted the veil on new vistas.

The salacious accounts reached Martin Waldseemuller, a German cartographer working in the French town of St. Dié. When he created a 4.5 X 8 foot map from wood plates, he labelled the newly discovered region in honor of the Italian explorer-America, the feminine equivalent of Amerigo. He might also have chosen America as it begins and ends with a vowel, similar to Asia, Africa, and Europe. The designation caught on and though Martin had used America only in reference to South America, it soon included North and Central America as well. Eventually, Martin realized that Columbus had been the first European arrival in the New World and therefore he should have received the honor, and replaced America with “Terra Incognito,” on subsequent maps. However, the name America was already firmly entrenched. Author Ralph Waldo Emerson expressed his disgust, “Strange that the New World must wear the name of a thief. Amerigo Vespucci, the pickle-dealer at Seville, managed in this lying world to supplant Columbus, and baptize half the earth with his own dishonest name.” The derogatory “pickle derived from Amerigo’s early business of supplying ships with preserved meat and fish. Amerigo, who had become a Spanish citizen, died in 1506, one year before his name became associated with a hitherto unimagined land mass.

Although Martin and his fellow cartographers made 1,000 copies of the map, all were lost until one surfaced in 1901 in Prince Johannes Waldburg-Wolfegg’s Castle in southern Germany that his family owned since the 16th century. The Library of Congress purchased the document, nicknamed “America’s baptismal document” for $10 million and preserved it in an enclosure akin to the one that protects the Declaration of Independence, the Bill of Rights, and the Constitution. 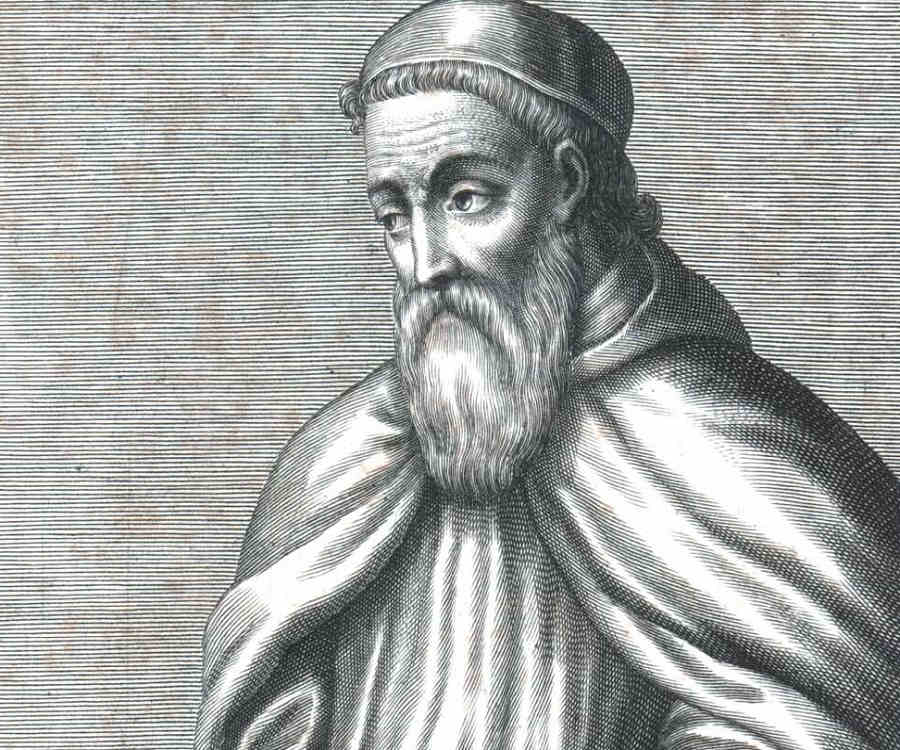 Peering through the 600-pound glass at the seven letters in the middle of an ancient map one can envision the time when America was a newly minted word, a moment of endless possibility. In that respect, Martin’s mistake was serendipitous as the Nina, the Pinta, and the Santa Maria carried a boatload of baggage in its wake.  By naming a new world after an unknown man from Florence, America began as a “tabula rasa” that loosely translates from the Latin medieval term “blank slate.”