In 1953, Edmund Hillary stood where heaven meets earth, a feat that made him the first man to scale Mt. Everest. Fifty-four years later, a woman who shared his surname also achieved a historical first, all the more remarkable as she did so in her seventh decade.

After working as a nurse for fifty-five years, Barbara Hillary retired, and at age seventy-one, upon learning that no African-American woman had ever reached the North Pole, she resolved to change that paradigm. She exclaimed, “What’s wrong with this picture?”

For financing, Barbara reached out to Mayor Michael Bloomberg who referred her to the Department for the Aging. Their response was a form letter listing the activities she could participate in at the local center. Barbara retorted, “Mister, don’t you get it? If I’m going to the North Pole, why the hell do I need a senior center?” Hillary raised $25,000 with the support of several private donors that went towards equipment and transportation. 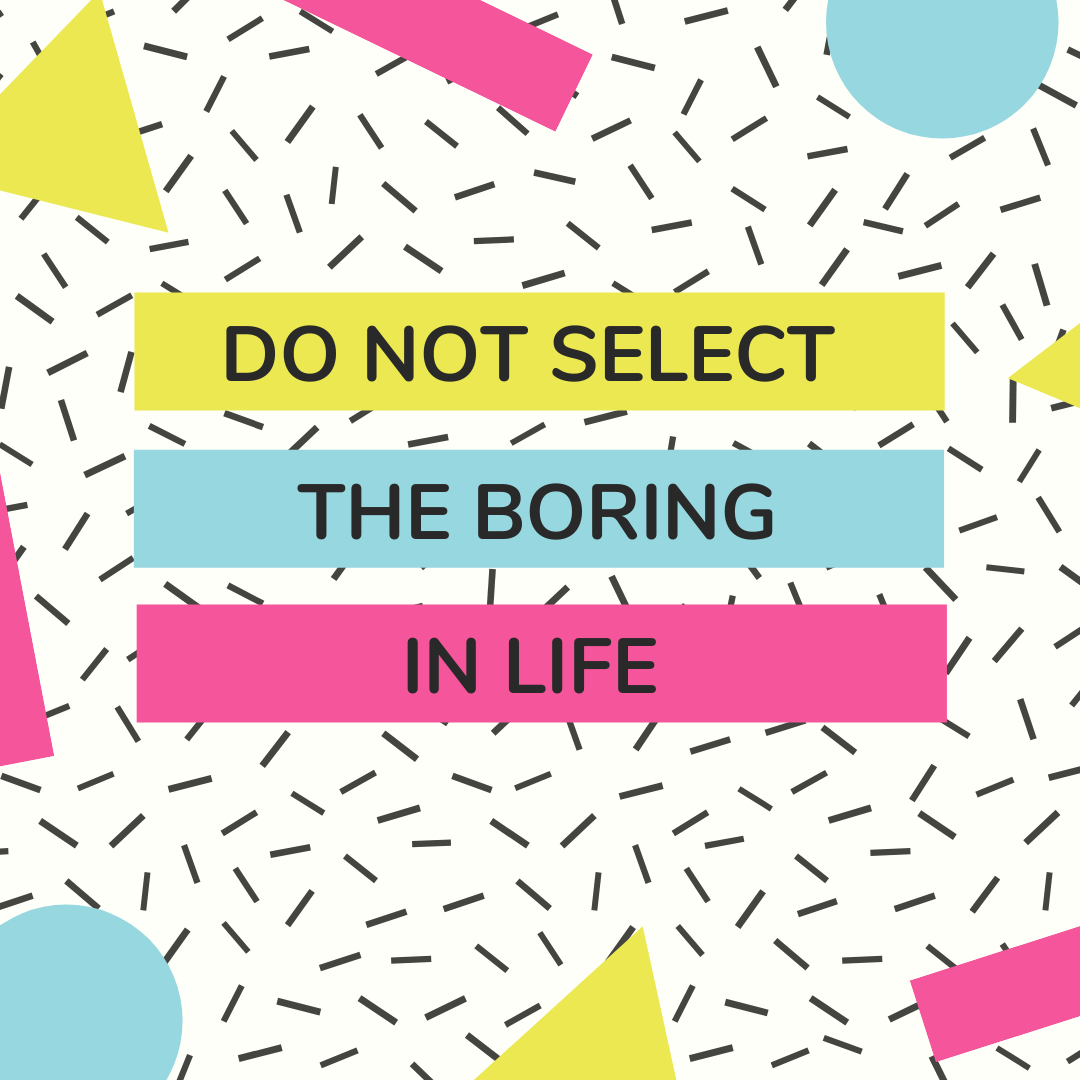 Part of her trek would necessitate skiing, something Barbara had never done before. As she explained, “It wasn’t a popular sport in Harlem.” In preparation, she took cross-country skiing lessons and signed on for her expedition with Eagles Cry Adventure who deposited her by helicopter at Longyearbyen, Norway. Struggling under a load of heavy gear, she set off on the thirty-mile trip on skis. Ms. Hillary recalled the moment she arrived on the white frost of the North Pole, “I have never experienced such sheer joy and excitement. I was screaming, jumping up and down, for the first few minutes.” In her euphoria, she forgot the cold and removed her gloves to fist pump the air leaving her fingers frostbitten.

A few years later, months shy of her eightieth birthday, feeling as she had conquered one Pole and therefore why not another, she set out to raise the $40,000 required to reach the South Pole, a feat she accomplished in 2011. The trek was not without creature comforts, and on the ends of the Earth, Barbara indulged-actually, as she admitted, over-indulged- her love of milk chocolate. As she told The New York Times, “If I had frozen to death down there, wouldn’t it be sad if I’d gone to hell without getting what I want?”

Upon her return to New York, Ms. Hillary embarked upon a second career as an inspirational speaker and climate change activist. In 2017, Barbara delivered the commencement address at the New School, formerly the New School for Social Research, her alma mater. She shared with the graduates her life’s guiding philosophy, “At every phrase in your life, look at your options. Please, do not select the boring ones.”

Hillary spread her message into her eighties, and despite failing health, at age eighty-seven, she travelled to Outer Magnolia where she spent time with nomadic groups who conveyed how the climatic crisis was negatively impacting their way of life. At that time, she met a female falconer-someone who hunts using birds of prey as bait-a custom exceedingly rare among women of the region.

Barbara had a tradition of celebrating each of her birthdays by giving gifts to people in her neighborhood, such as the mechanic or the butcher, to show her appreciation. In that regard, she shared another connection with the North Pole: she was Santa’s female counterpart.