Why the White House received its name is self-evident; however, another home for a head of state proves cryptic. The residence for the British Prime Minister is 10 Downing Street, christened after Sir George Downing, 1st Baronet.

Recently, the iconic black door of 10 Downing Street that holds a lion’s head brass knocker seems a revolving one regarding the recent flurry of turnovers of England’s Prime Ministers. The man behind the august address was born in 1623 in Dublin, Ireland, the son of devout Puritans, Emanuel Downing, a London barrister, and his wife, Lucy. At the invitation of George’s uncle, New England Governor John Winthrop, the family departed for Salem, Massachusetts. 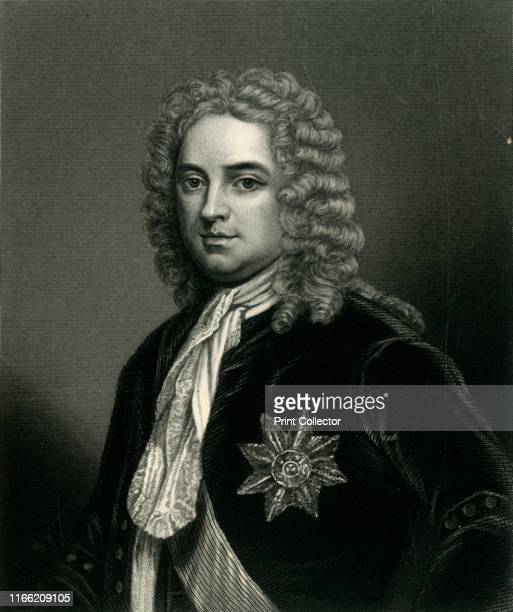 The Downings did not want George to attend Cambridge due to its reputation as a place of “raucous behavior,” and as a result, he enrolled in Harvard where he became one of nine of the university’s original graduates. In his first career, George served as a preacher for the crew of a slave ship bound for the West Indies. Afterwards, George departed for England where he worked as a spy for anti-royalist Oliver Cromwell in the aftermath of Charles I’s execution. With the restoration of the monarchy, George switched his allegiance to the crown. The famous diarist, Samuel Pepys, pronounced George a “perfidious rogue and ungrateful villain.” His marriage to the well-born Frances Howard aided his political advancement.

George became an ambassador in the Hague and arranged the acquisition of New York from the Dutch. For his efforts on the crown’s behalf, Charles II made George a knight and a baron and leased him a tract of land that housed a medieval brewery. The new landlord developed a row of elegant house designed by Sir Christopher Wren. The estates were large though constructed as cheaply as possible. To cut costs, builders created faux brick exteriors by drawing evenly spaced lines in the mortar. The original color was yellow but transformed to black due to centuries of grime.

George never lived in the immortal zip code and passed away in Cambridge in 1684. However, his portrait hung in a hall that led future Prime Minister Clement Atlee to complain about “the horrible picture with his thick, sensual lips.” Some of the early inhabitants of Number 10 was the Earl of Graham whose name Julian Fellowes borrowed for his series, Downton Abbey. Lord Overkirk was the last of the tenants, and in 1720, the property reverted to the crown. King George II bequeathed the residence to Sir Robert Walpole, considered England’s first prime minister. Robert mandated that his gift be used for each subsequent politician to hold the title of the Office of First Lord of the Treasury. Indeed, the title, First Lord of the Treasury, remains inscribed on the brass letter box on the black front door. Robert combined three neighboring structures though this entailed displacing Mr. Chicken, one of its residents.

The famous home was often a political target. Suffragettes smashed its windows and chained themselves to nearby lampposts. During the Blitz, Nazi bombs caused substantial damage while Churchill was eating dinner in the Garden Room. Further carnage occurred from a 1991 bombing by the Irish Republican Army. None of the prime ministers have held keys to 10 Downing Street as the front door has no lock. A guard on duty sits in the front lobby and ushers in welcome visitors.

Of all those who have dwelt under the iconic roof, perhaps the most cynical quote about the row house came from Sir Winston who remarked they were, “shaky and lightly built by the profiteering contractor whose name they bear.”