In 1938, the first Action Comics introduced the world to Superman; the cover featured the Man of Steel holding a green Chrysler aloft. The car derived its name from another man of steel, Walter Percy Chrysler.

The business titan who left his fingerprints on the highways of America, whose building is a crown jewel of the Manhattan skyline, was born in 1875 in Wamego, Kansas, the third of four children. As an early age the family moved to Ellis, Kansas; his boyhood home is now a museum dedicated to his life. His passion was evidenced in his favorite magazine: Scientific American. Walter always demonstrated enterprising traits: when his parents did not buy him a pair of roller skates, he built himself a pair at a local machine-shop. His life-long interest in mechanics originated in his late 20’s when he spied “two or three horseless thing-a-majigs” in his hometown. He went to work at age seventeen and started off as a nickel-an-hour apprentice machinist in the Union Pacific Railroad. Feeling its tools inadequate, he built his own. He also fashioned a shot- gun that he used to hunt rabbits in the near-by Kansas brush. In 1900, he married fellow Ellis resident, Della Forker; they settled in Salt Lake City, Utah. Their four children: Thelma, Bernice, Walter, Jr. and Jack. 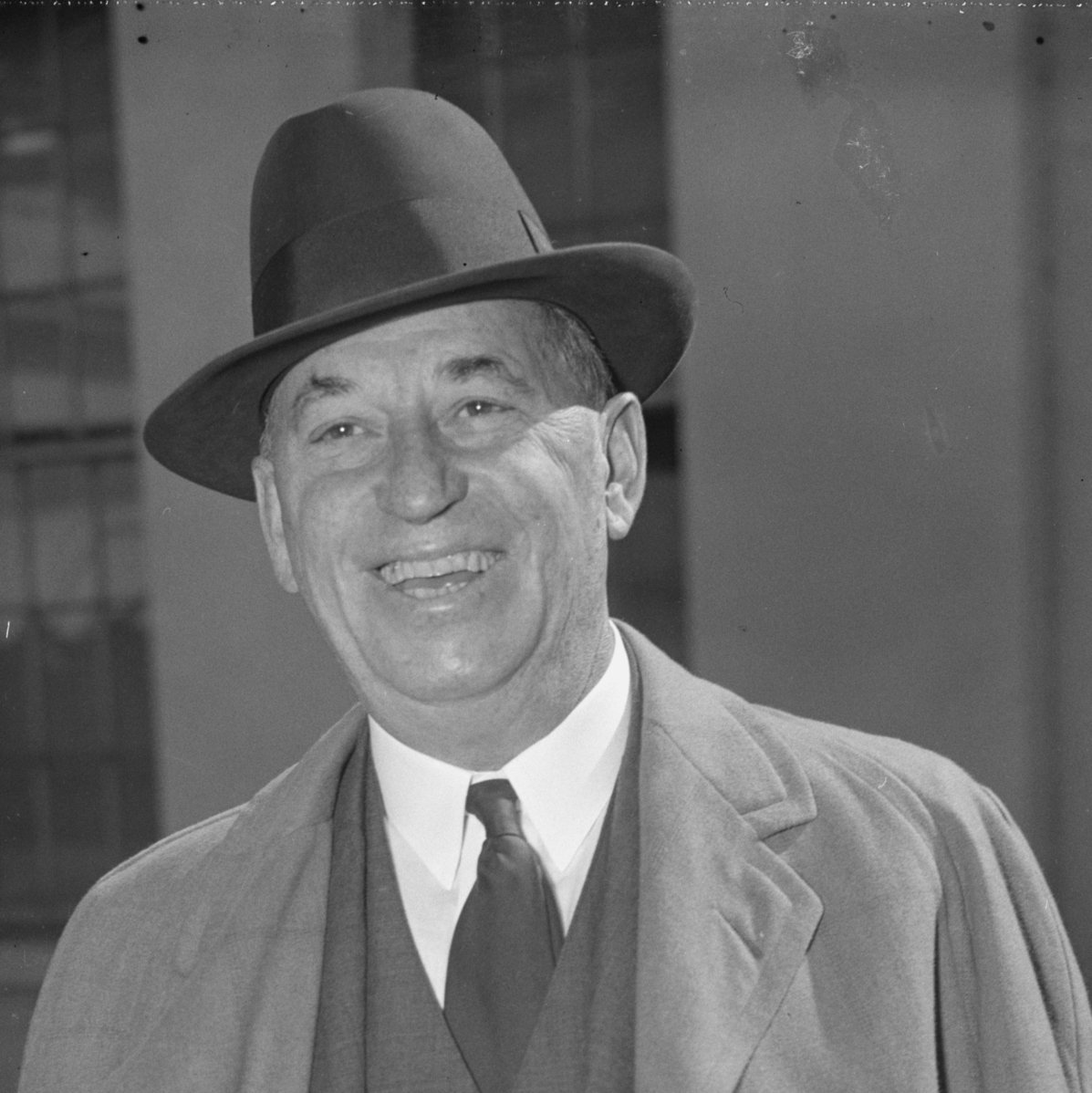 Walter’s life-long interest in cars ignited at the Chicago Automobile Show of 1908. Although he did not know how to drive, he put up $700 in savings and borrowed $4,300, in order to purchase a white Locomobile with red seats. Rather than taking it out for a spin, Walter took it apart in his barn so he could understand its mechanics. He abandoned his career in locomotives and took a position at General Motors; he became the manager of the Buick plant in Flint, Michigan, and tripled production. After butting heads with the owner of Buick, Walter moved to a position at Maxwell Motor Company where he introduced the Chrysler Six that he showcased at the New York Automobile Show. With the modest price tag of $2,000, the model was within reach of most Americans. Due to the Chrysler’s runaway success, Maxwell transformed into the Chrysler Corporation that, after taking over Dodge, became one of the Big Three in automobile manufacturing. After years being the man behind the curtain, eager for public attention, Walter posed for magazine ads, one of the first corporate leaders to do so. Five years later, Walter was Time’s Man of the Year. With his new status, Walter hobnobbed with fellow industrialists such as Cornelius Whitney, who hunted with him on his estate on the Maryland shore, sailed with him on his yacht, Zowie.

After conquering the highways of America, Walter erected the world’s tallest building, a citadel of capitalism. To his great chagrin, the Empire State Building surpassed the height of the Chrysler building the following year, and it was on the Empire’s spire where King Kong took the woman he loved. For posterity, Walter hired Margaret-Bourke-White, the acclaimed photographer, to immortalize his building’s towering height and design. In 1930, as visitors entered the Chrysler Building’s 71st floor observation deck, they spied a box containing metal tools that Walter had made as a young man to showcase his meteoric rise. An architectural flourish was the skyscraper displayed automobile touches such as radiator ornaments. A few critics wrote that the structure resembled a Ziegfeld girl’s headdress which did not bother Walter; several of them paid visits to his private suite in the skyscraper. One of his not-so-discreet follies involved Peggy Hopkins Joyce, a Ziegfeld showgirl who had a knack for finding wealthy husbands. Smitten, Walter showered her with diamonds and a pair of Isotta Fraschini automobiles. Della had to make do with a Chrysler Imperial. Walter’s name, emblazoned on his car and his skyscraper, were, in his words, a “monument to me.”