A window that displays one of the world’s most exclusive views? Check. Broke a ninety-one-year-old celestial ceiling? Check. Is in charge of a masterpiece that millions crane their necks to ogle? Check. Who is this Wonder Woman who wears classy couture rather than spandex shorts?

The world’s museums are the provenance of males: The National Gallery in London, The Prado in Spain, The Louvre in Paris. In a nod to irony, the most male dominated enclave in Europe, the Vatican, appointed its first female director of the Vatican Museums: Barbara Jatta. In the medieval city-state, populated by cardinals, and policed by Swiss guards, Ms. Jatta is leaving her mark.

The director has artistic blood running through her heritage. Her paternal ancestors founded an archaeological museum named after the family in Ruvo de Puglia; her grandmother was a painter; her mother hailed from architects, some of whom worked for popes. However, her historical role was not born from these august connections. 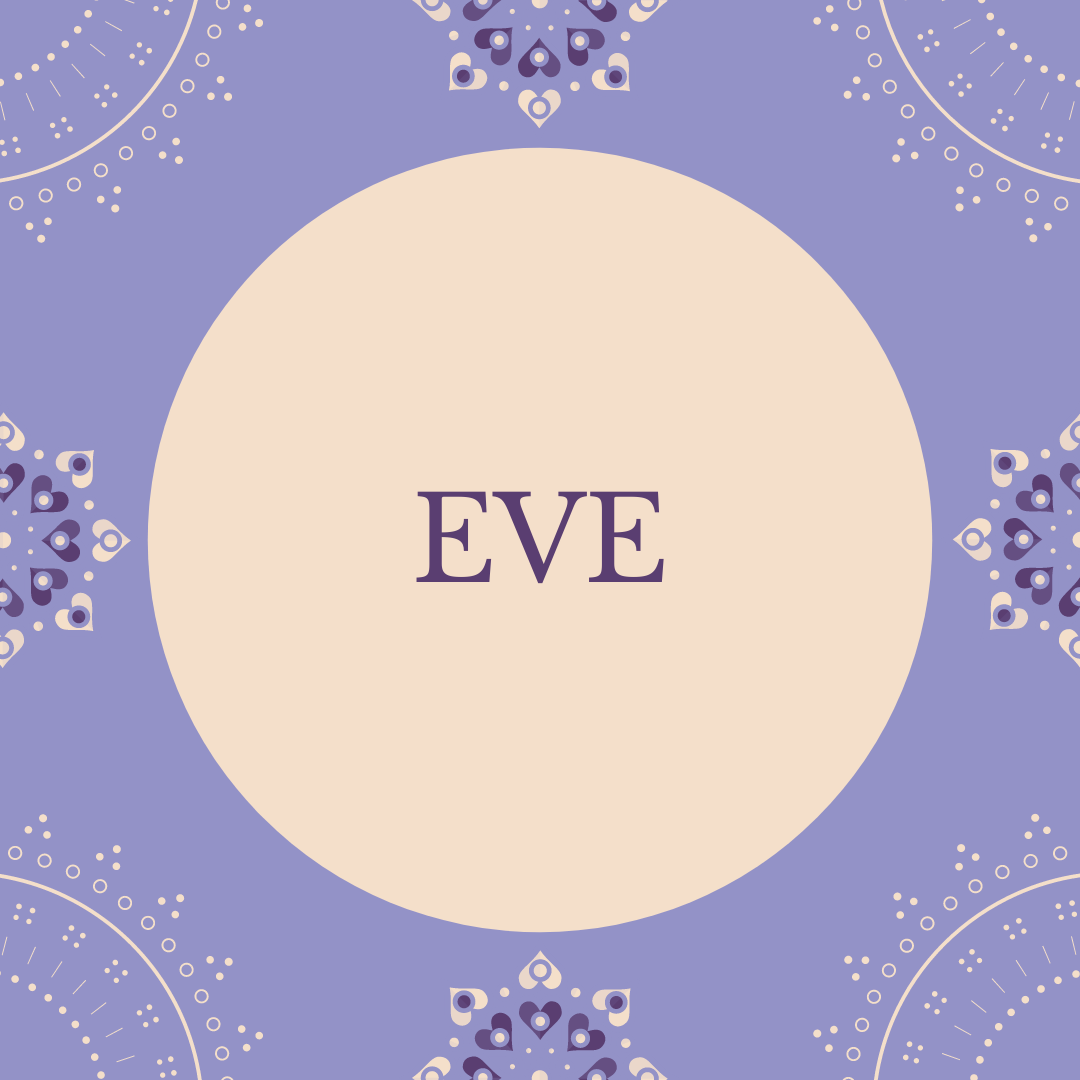 Barbara studied art history at the Sapienza University of Rome and worked as a lecturer at the University of Naples. During this time, she married a medical researcher, Fabio Midulla, with whom she has three children. As a Ph.D. student, Midulla left for a two-year stint to Case Western Reserve University in Cleveland, Ohio. Anxious to do more than shine in the kitchen, Barbara applied to the Cleveland Museum of Art where she worked on an exhibition of Roman drawings. The show caught the eye of Joseph Connors, the director of the American Academy in Rome, who requested Jatta create a similar exhibition in Italy. During the course of her research, Barbara reached out to the Vatican Library for some loans, and in the process, developed a rapport with its prefect. In what she described as a heavenly invitation, he offered her a position at the Vatican Library, a post she held for twenty years.

In 2016, Pope Francis appointed Barbara Jatta as the new director of the Vatican Museums, news that shocked Jatta as much as it did everyone else. With his announcement, Ms. Jatta became an unwitting feminist symbol as the highest-ranking female administrator in a country-state where senior positions have been assumed by cardinals and bishops. Her position is daunting: Jatta is responsible for the treasure accumulated by the popes over the centuries including the “Laocoon” sculture from the first century B.C., and Leonardo da Vinci’s St. Jerome. In its accumulation of artifacts, the Vatican Museums makes the Palace of Versailles look like an upstart crow. Initially, the galleries, once open only to the elite, the venue where popes are elected, receives six million visitors a year, most to view the site’s Holy of Holies, the Sistine Chapel. Barbara, a fervent Catholic, describes the immortal fresco as “the beauty that leads to faith.” She characterized her life as “busy, busy, busy: more and more.” One of her projects was to institute a live multimedia show on the Sistine Chapel with music by Sting. Jatta elaborated, “I’m not in a monastery. I’m a working woman of the third millennium.” Because of the time constraint, Barbara had to give up volleyball, a sport in which she excelled-of course. However, she still skis when she can, and every weekend cycles with her husband and friends on the bike path by the Tibor or along the Appian Way, where she has her home.

Extreme pressure has its perks: her office view is sublime; it looks upon the 1574 dome of St. Peter’s Basilica. And, of course, she meets the denizens of the world’s elite. In the center of the world’s most famous fresco, God breathes life into Adam. The Vatican, with its historic appointment, metaphorically breathed life into Eve.