Let’s Hear It for the Girls! 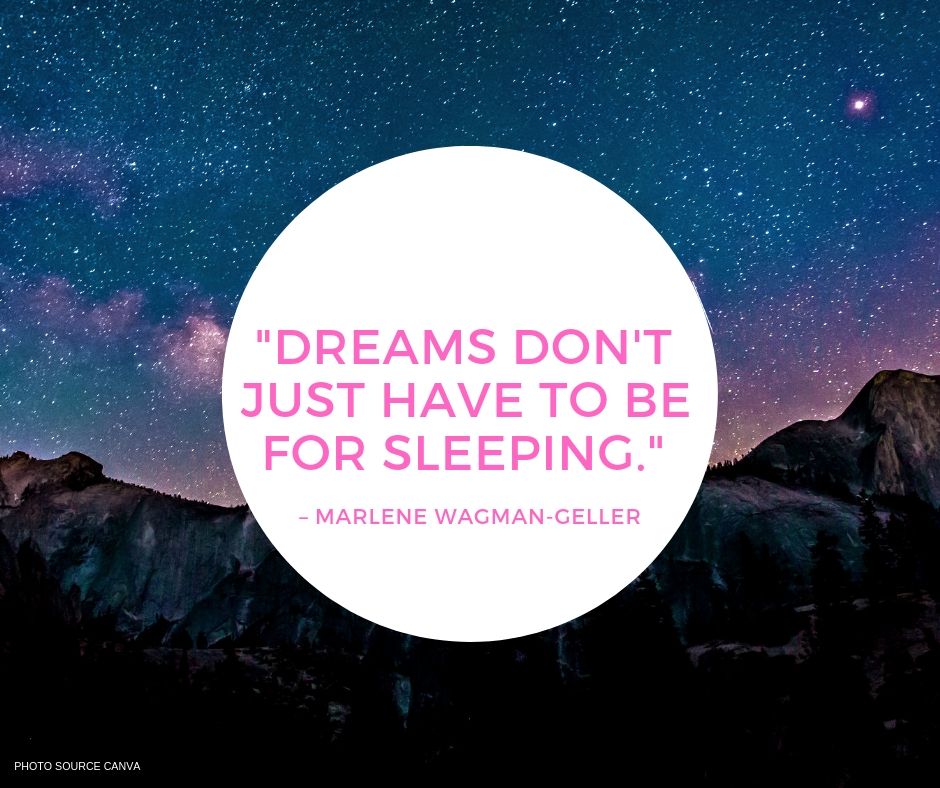 Let’s Hear It for the Girls!

No matter how near we are to our biblically allotted three score years and ten, we always remember our milestone firsts: first kiss, first car, first horizontal episode. Mothers are likewise big on firsts: first word their child spoke, first step, first lost tooth. These events constitute the magical moments, forever tucked away in the tissue paper of the heart.

While these firsts serve as the Proustian madeleine that summon remembrance of things past, trailblazing women opened doors that affected the world, thereby allowing entry to those who followed. Because of these pioneers, generations of women have felt empowered to reach for their own brass-rings. The runner ups make the hole wider and the edges duller until the ceiling starts to disappear, leaving behind the oasis of opportunity. Sandra Day O’Connor became the first female Supreme Court Justice, and she helped usher in other females to attain the same lofty position.

Of course, behind their monumental achievements lies an unfortunate truth: had gender discrimination not been entrenched since Eve caused the exit from Eden, women’s entry into erstwhile all-male domains would nary have raised an eyebrow. The fact that intrepid females used their variations of battering rams to muscle their way into the realm of equality is all the more remarkable as they did so against a prevailing zeitgeist that dictated they were not welcome in the polling stations, pinnacles off power or boardrooms. Rather, the bedroom and the kitchen were their domains. The triumph of female accomplishments is enhanced as they succeeded despite biblical and societal sexism.

When I was coming of age in my Torontonian hometown, the boys took shop class; we attended home economics classes-the other type of economics was never in our provenance. And why would it be? After all, we were going to be a Mrs., and our husbands would worry about all matters financial. Similarly, at recess, while the guys raced by on the school’s skating rink, dreams of becoming the next Bobby Orr, gals congregated on the non-icy patches of the playground. Our accomplishment was mastering the intricacies of Double Dutch on our skipping-ropes while belting out the equally difficult task of correctly spelling M-I-S-S-I-S-S-I-P-P-I, the rhyme that accompanied our jumps. We did not aspire to more athletic pursuits because no sports scholarships existed for our gender and thus the lack of parental nudging. Inside our school, the teachers were predominantly female; the principals were men. At home, our mothers greeted us with cookies and milk and the admonishment to be on our best behavior so as not to tax our fathers after a hard day at the office. Given such a non-fertile environment, my friends and I only competed to be the first to be married, the first to own a house, the first to procreate. Perhaps in some future utopian clime, our daughters will look at the concept of glass ceilings as baby boomers do bobby socks, saddle shoes, and poodle skirts, a nod to a bygone milieu.

Hope is on the horizon. Language is a litmus test of societal mores and the sexist diction of my youth has gone the way of the dodo: postman, policeman, fireman; the titles Mrs. and Ms. have evolved to Ms. In 2017, Merriam-Webster chose their word of the year that speaks to possibilities rather than limitations. Their decision was based on the avalanche of  online hits after three events from that year: the Woman’s March, the movie Wonder Woman, and the hashtag Me Too: the word was “feminism.”

Currently, on a similar wave of optimism, there has been a number of female advancements into key leadership roles in business, higher education, and government, a sign the winds of change are blowing. For example, the College of William & Mary, the second oldest institution of higher education in the United States, recently named Katherine Rowe its first-ever female president. The 2018 midterm election witnessed a record number of women elected to Congress, including several firsts: the first Native American woman, Muslim woman, Somali-American woman, openly LGBT woman, and youngest woman.

Hillary Clinton gave her best shot to strike a hammer at the glass ceiling in the political arena when she became the first female major party presidential nominee in United States history. She acknowledged this momentous occasion in a video played at the Democratic National Convention where her face appeared among shards of glass after a montage of previous all-male presidents. She had plans to hold her election night celebration in Manhattan’s Jacob K. Jarvis Convention Centre that has a literal glass ceiling. In her concession speech, she metaphorically crossed her fingers, “I know we have still not shattered that highest and hardest glass ceiling, but someday, someone will.” Indeed, that will be a monumental first.

The concept of female firsts is a shout-out to those who refused to view anatomy as an impediment to success. As Susan B. Anthony so eloquently expressed the need for gender equality, “Men their rights and nothing more/Women their rights and nothing less.” Because ladies were able to rise above chastity belts, bound feet, and corseted bodies, they deserve the shout-out, “Let’s hear it for the girls!”